I’m really not so good at blogging. I’m pretty sure one of the top pieces of advice for would-be bloggers is, “Post often.” Oops.

I thought it might be time for an update on both kids. What I mean by that is, I’ve had an attack of guilt over my failure to record my kids’ milestones and development. Lina’s baby book is pretty much blank, and I am terrible at remembering when things happened for either kid. So, here’s my attempt at a snapshot of the Sharp kids at 6 and 3 1/2. As this is mostly for my own neglected record, feel free to skim or ignore completely. 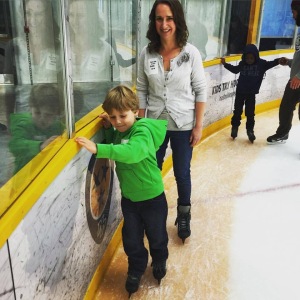 His first time ice skating, a trip we promised as a birthday gift 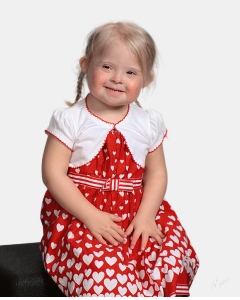 Spring school picture. It’s her, messy hair and all.

These kids light up my life. I always wanted to be a mom. I fought hard to become one. But not even all the years of longing prepared me for the hugeness of motherhood. The joy, the frustration, the exhaustion, the pride, the love…THE LOVE. It’s all so much bigger than I could have fathomed. Even when they drive me crazy, I thank God these kids are mine.